Brave New World is a dystopian novel by English author Aldous Huxley, written in 1931 and published in 1932.

Aldous Huxley was a renowned English writer, poet, playwright, and philosopher. He was born in Surrey, England on 26 July 1894. Huxley published over 50 books during his lifetime — all to critical acclaim. Brave New World, a dystopian novel, is considered to be his best fictional work. Similarly, The Doors of Perception is regarded as his finest non-fictional writing. Huxley spent the last 25 years of his life in the USA. His life took a new turn there when he joined the Vedanta Society of Southern California, a spiritual organization. He, then, wrote extensively on spiritual topics too. He died of laryngeal cancer in the USA on 22 November 1963.

Be the first to review “Brave New World” Cancel reply 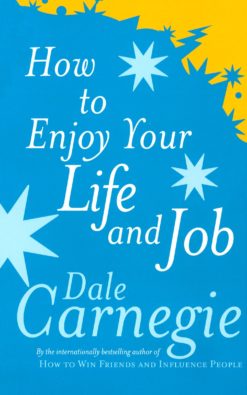 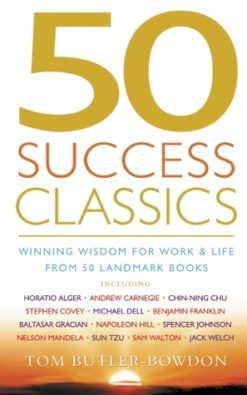 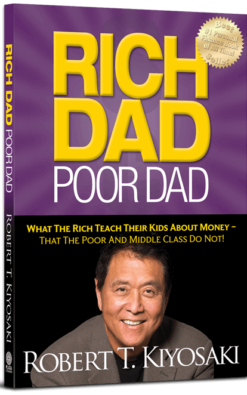 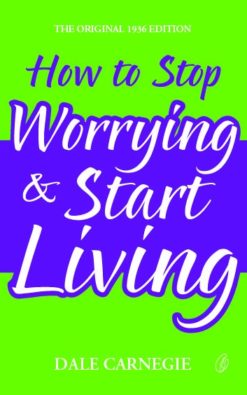 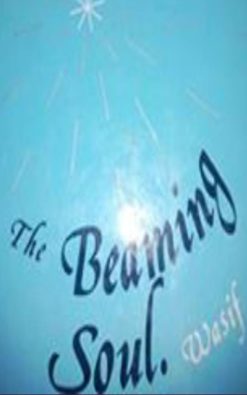 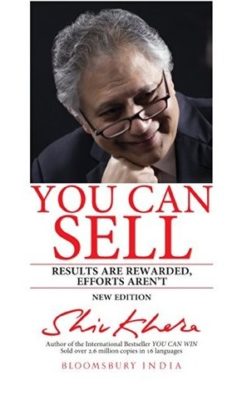 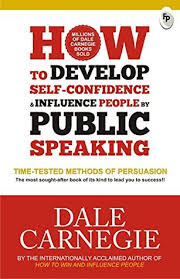 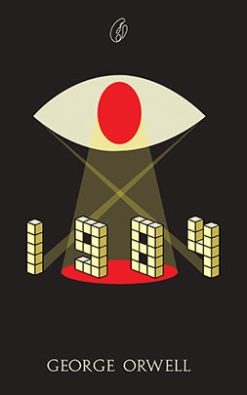 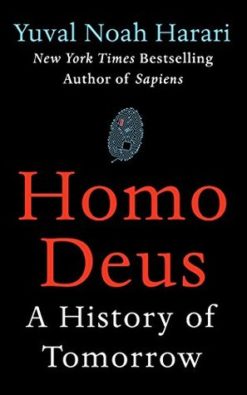 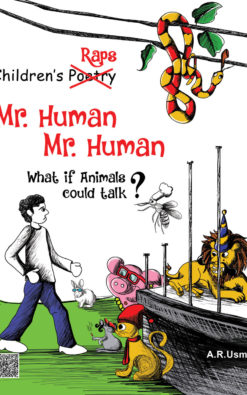 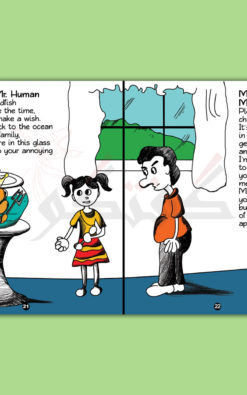 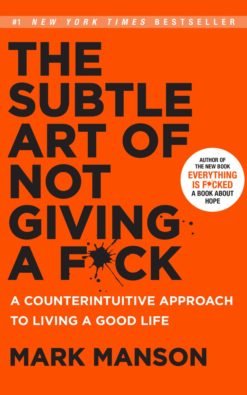