John Darwin’s After Tamerlane, a sweeping six-hundred-year history of empires around the globe, marked him as a historian of “massive erudition” and narrative mastery.

In Unfinished Empire, he marshals his gifts to deliver a monumental one-volume history of Britain’s imperium – a work that is sure to stand as the most authoritative, most compelling treatment of the subject for a generation.

Darwin unfurls the British Empire’s beginnings and decline and its extraordinary range of forms of rule, from settler colonies to island enclaves, from the princely states of India to ramshackle trading posts. His penetrating analysis offers a corrective to those who portray the empire as either naked exploitation or a grand “civilizing mission.”

Far from ever having a “master plan,” the British Empire was controlled by a range of interests often at loggerheads with one another and was as much driven on by others’ weaknesses as by its own strength. It shows, too, that the empire was never stable: to govern was a violent process, inevitably creating wars and rebellions. Unfinished Empire is a remarkable, nuanced history of the most complex polity the world has ever known, and a serious attempt to describe the diverse, contradictory ways – from the military to the cultural – in which empires really function.

This is essential reading for any lover of sweeping history, or anyone wishing to understand how the modern world came into being. 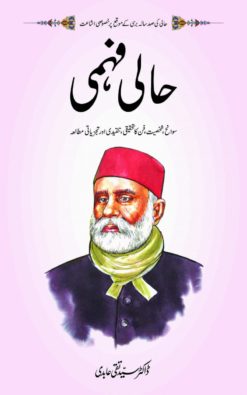 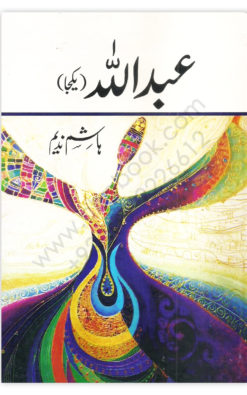 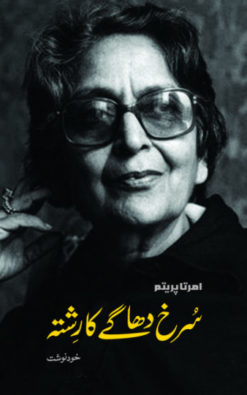 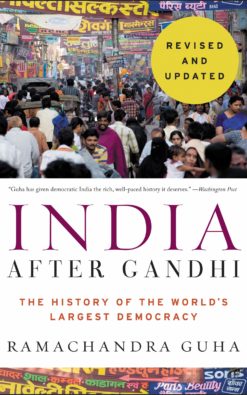 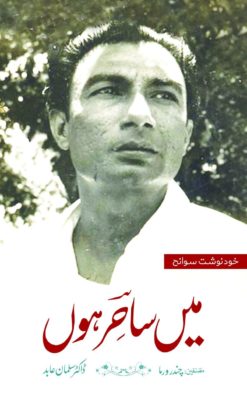 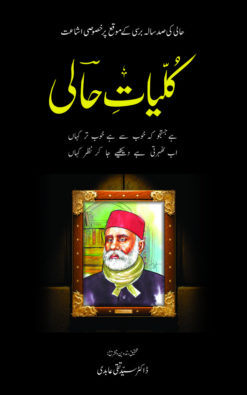 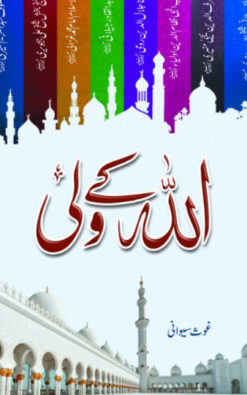 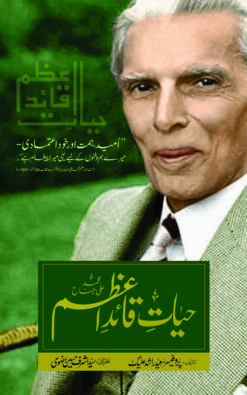 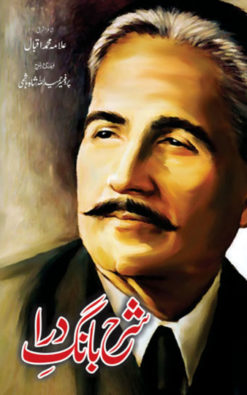 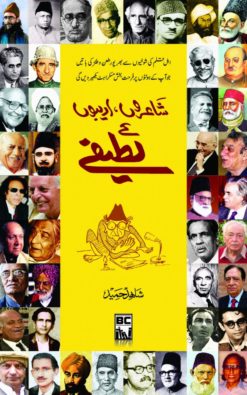 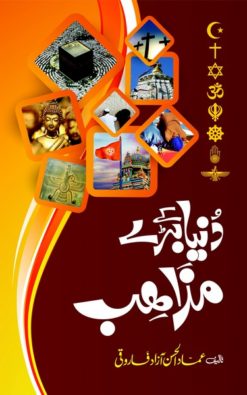 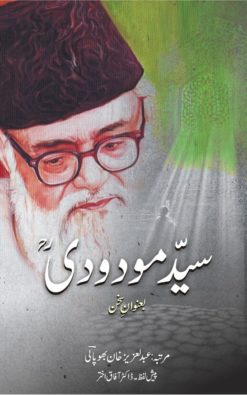 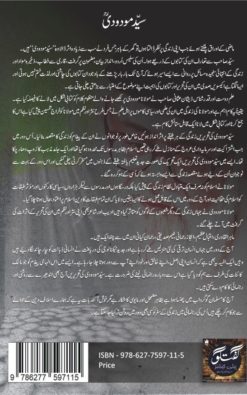 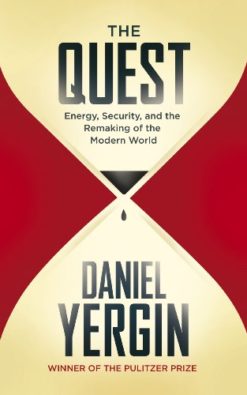 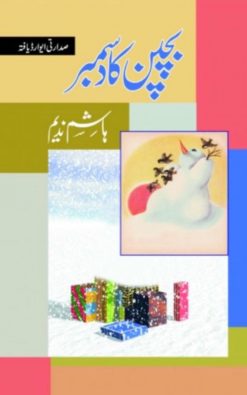 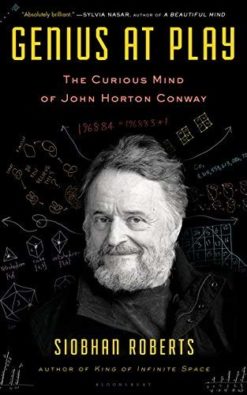 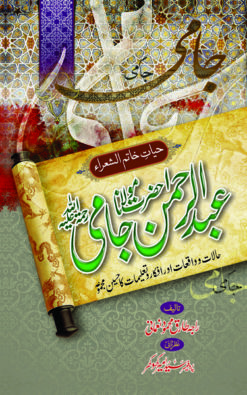 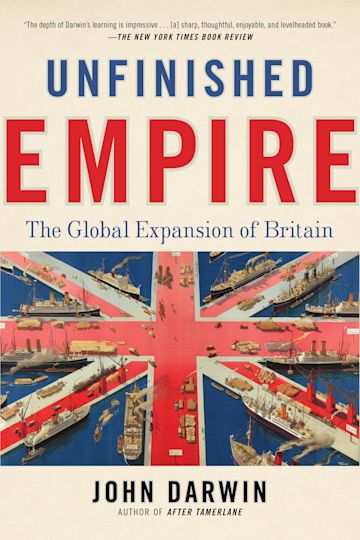 Frequently bought with Unfinished Empire: The Global Expansion of Britain 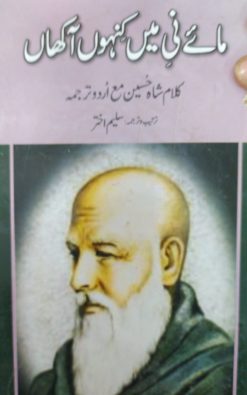 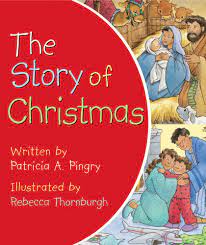 The Story Of Christmas 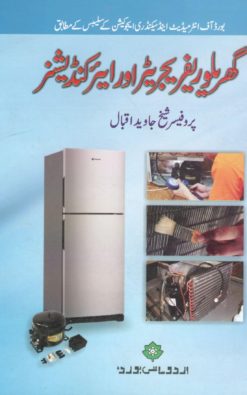 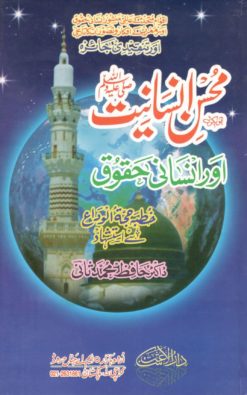 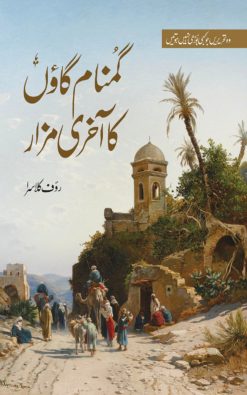 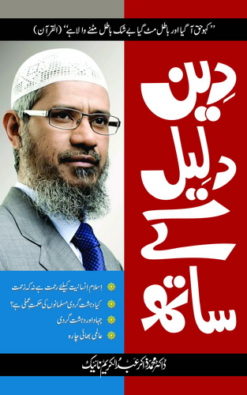 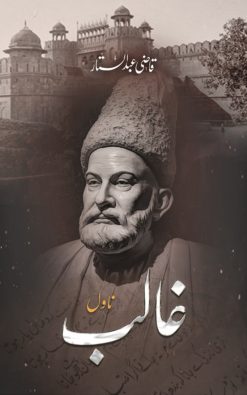